The Royal Hunting Castle in Lăpușna is located in Gurghiului Mountains, in Ibăneşti village. It was built between 1925-1926, was finished in 1933 and belonged to the royal family until 1947.

The passion for hunting, a noble sport during the monarchy, has prompted King Ferdinand to build the noble mansion, which remained an inheritance to the Kings Carol II and Michael I. After Ceaușescu came to power, the field was seized to recover the losses suffered during the reign of King Carol II. During the communist regime, the building became the meeting place of the great leaders. Later, our company has privatized the castle, which we have restored and which we are currently maintaining to the smallest detail.

The architecture of the castle resembles that of the Peles Castle in Sinaia and all decorative elements inside were made by hand, on request. The construction has been restored, now being maintained to the smallest detail. The decorations have been carefully preserved and cared for to complete and maintain the style that defines the period of the Romanian monarchs’ reign.

Currently, the rooms that once belonged to kings, queens, nobles, and leading politicians can be booked by tourists for accommodation. It has 40 accommodation spaces, out of which 16 are divided into 8 rooms with a double bed and en-suite bathroom, classified as 3*** and the other 24 spaces are divided into 13 rooms of 2**. Also, a game room is waiting for you, where you have the chance to try the billiard table and the two chess tables that the heads of state have enjoyed.

The castle is the ideal place for those who love hiking in nature and for those who are passionate about hunting or fishing in the mountain river. 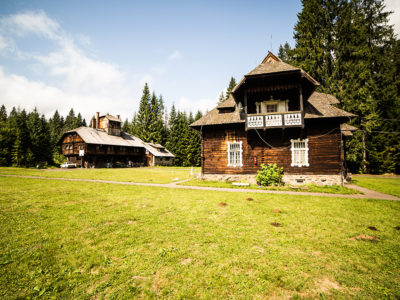 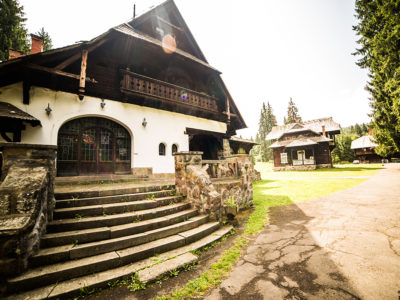 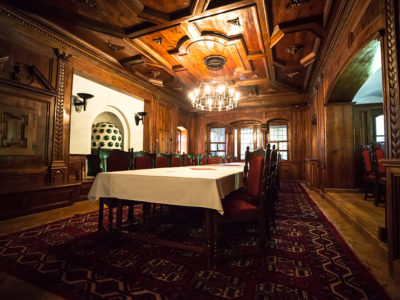 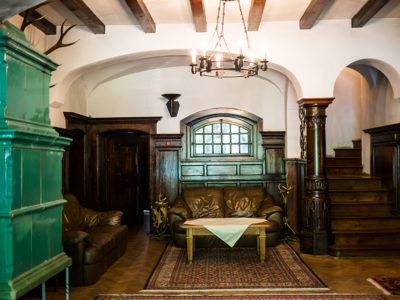 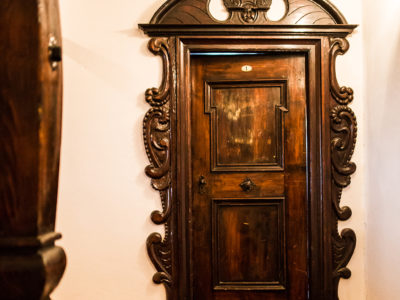 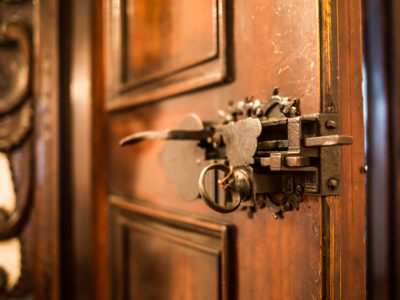 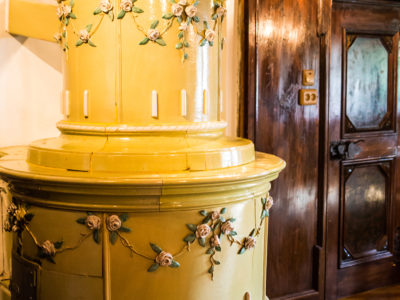 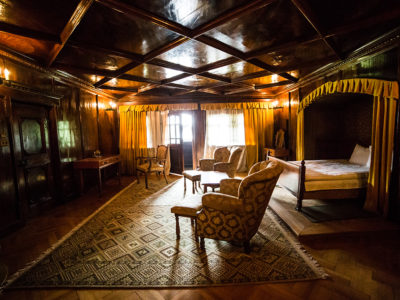 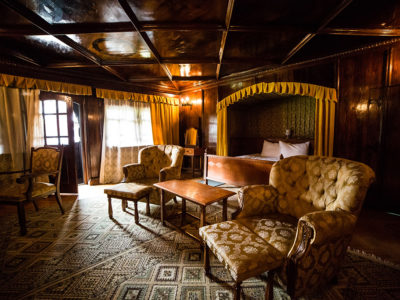 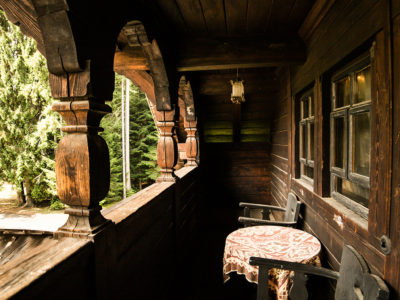 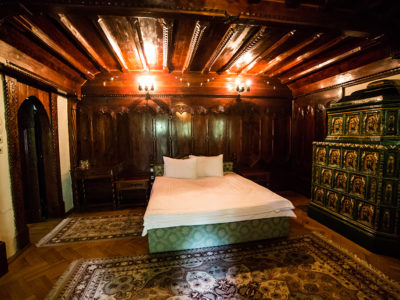 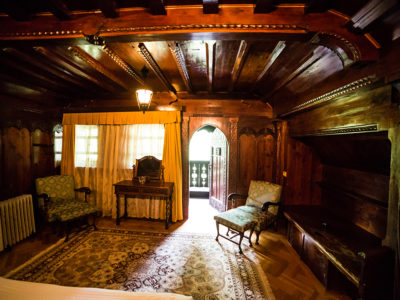 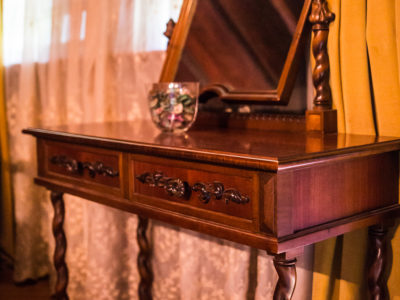 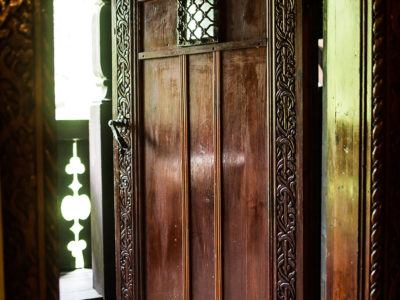 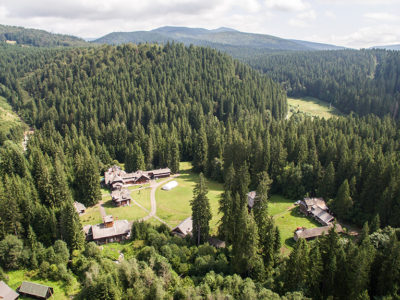 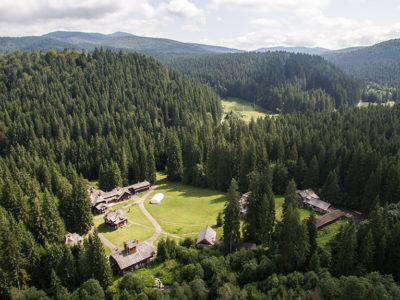 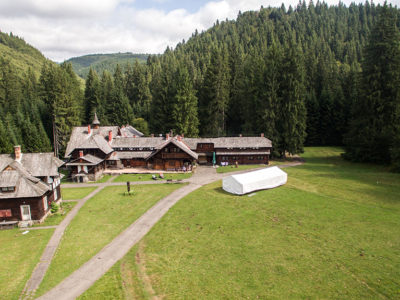 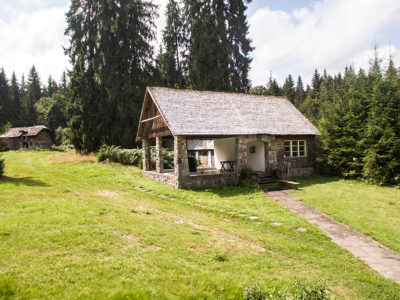 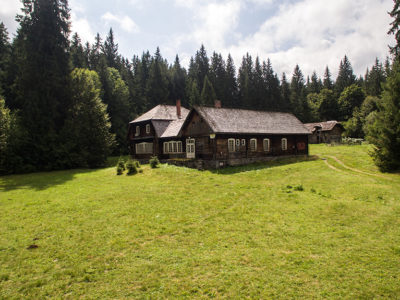 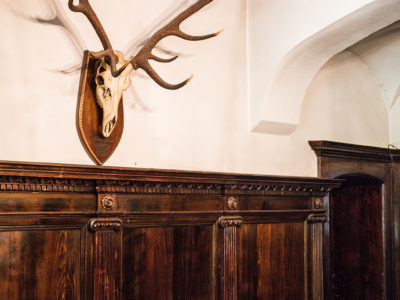 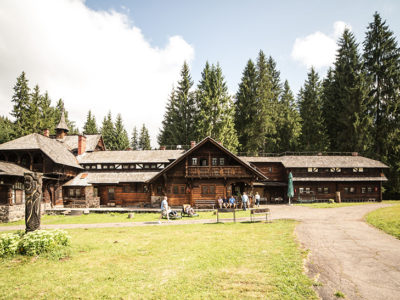 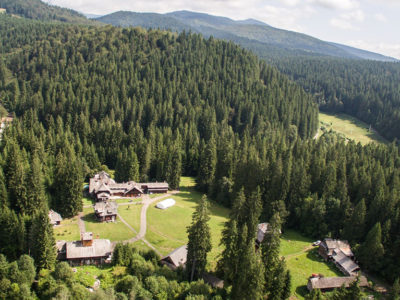